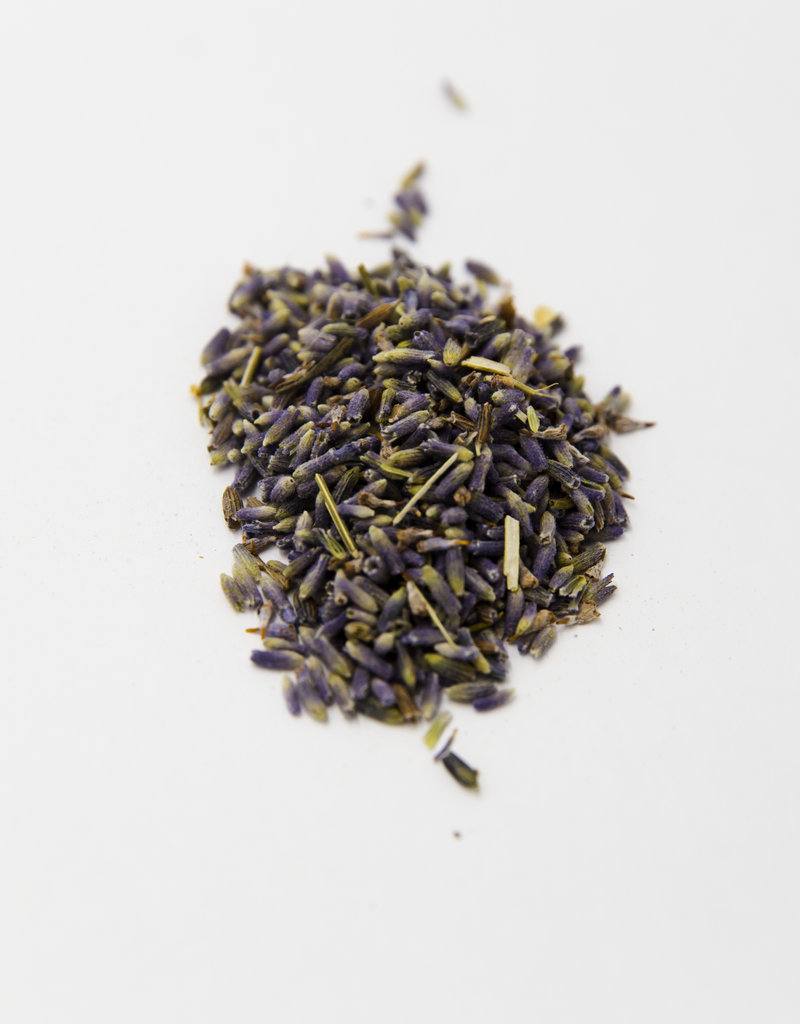 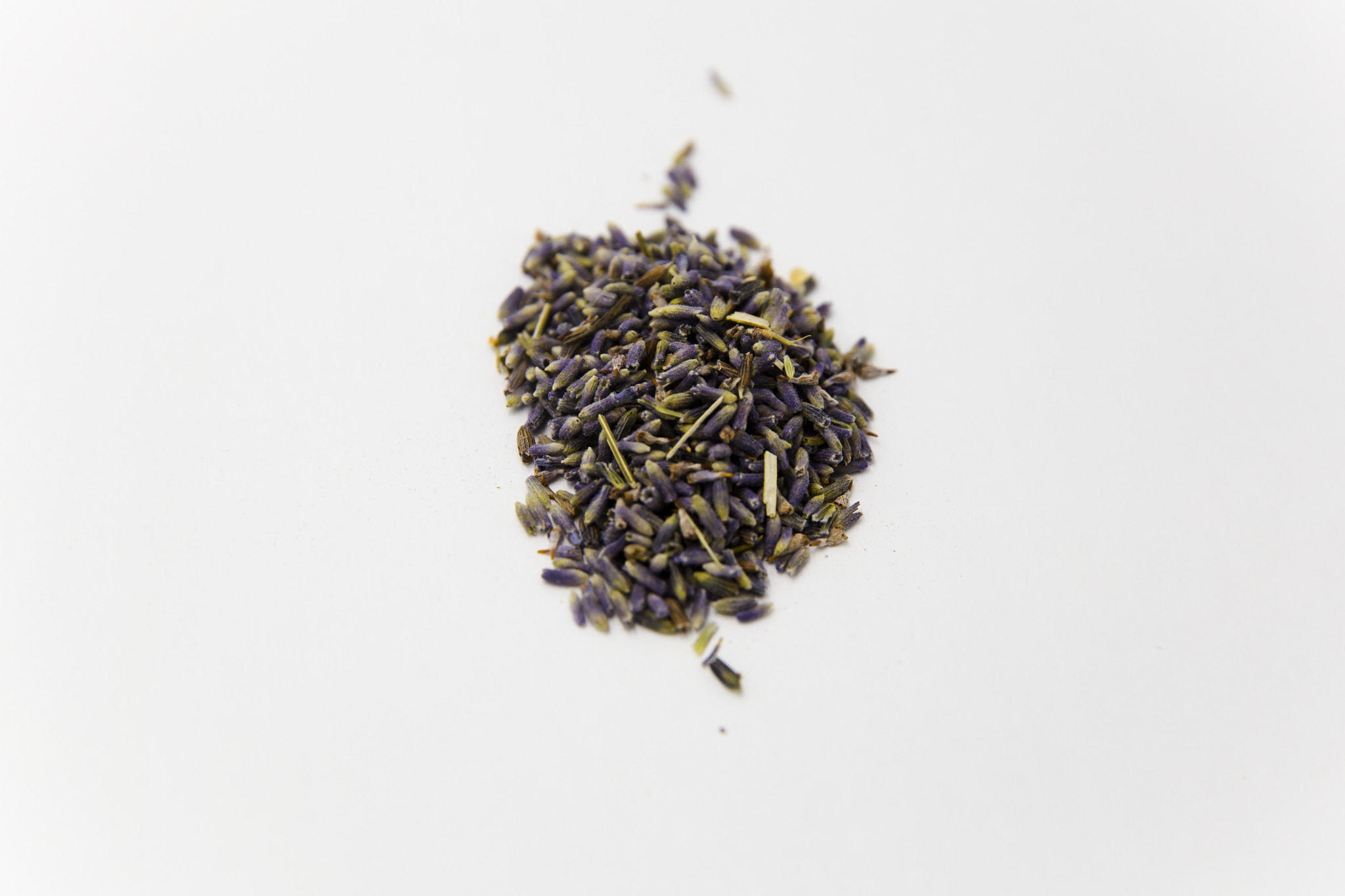 The use of Lavender goes back thousands of years, with the first recorded uses by the Egyptians during the mummification process.

Both the Greeks and the Romans had many uses for it, the most popular being for bathing, cooking, and as an ingredient in perfume, Lavender was used as an after-bath perfume by the Romans, who gave the herb its name from the Latin lavare, to wash.

During the Great Plague of 1665, grave robbers would wash their hands in a concoction called Four Thieves Vinegar, which contained lavender, wormwood, rue, sage, mint, and rosemary, and vinegar; they rarely became infected.

English folklore tells that a mixture of lavender, mugwort, chamomile, and rose petals will attract sprites, fairies, brownies, and elves.

Lavender has been thought for centuries to arouse passions as an aphrodisiac, and is still one of the most recognized scents in the world.

No known precautions.
We recommend that you consult with a qualified healthcare practitioner before using herbal products, particularly if you are pregnant, nursing, or on any medications.

This information has not been evaluated by the Food and Drug Administration. This product is not intended to diagnose, treat, cure, or prevent any disease. For educational purposes only.