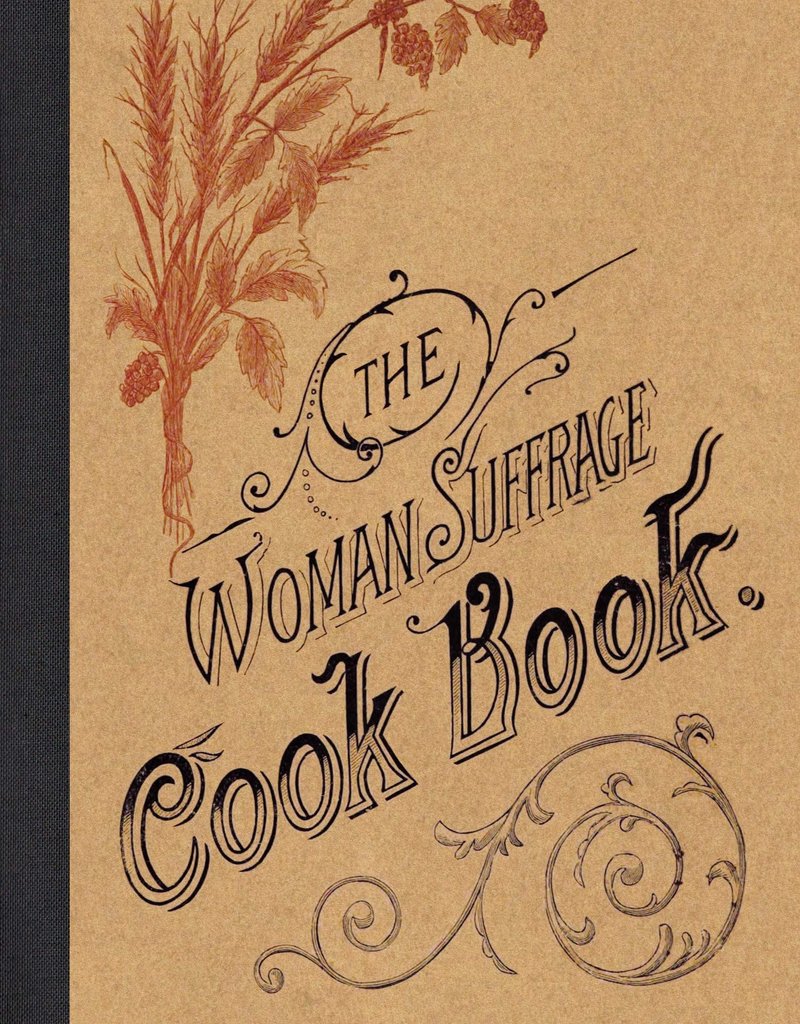 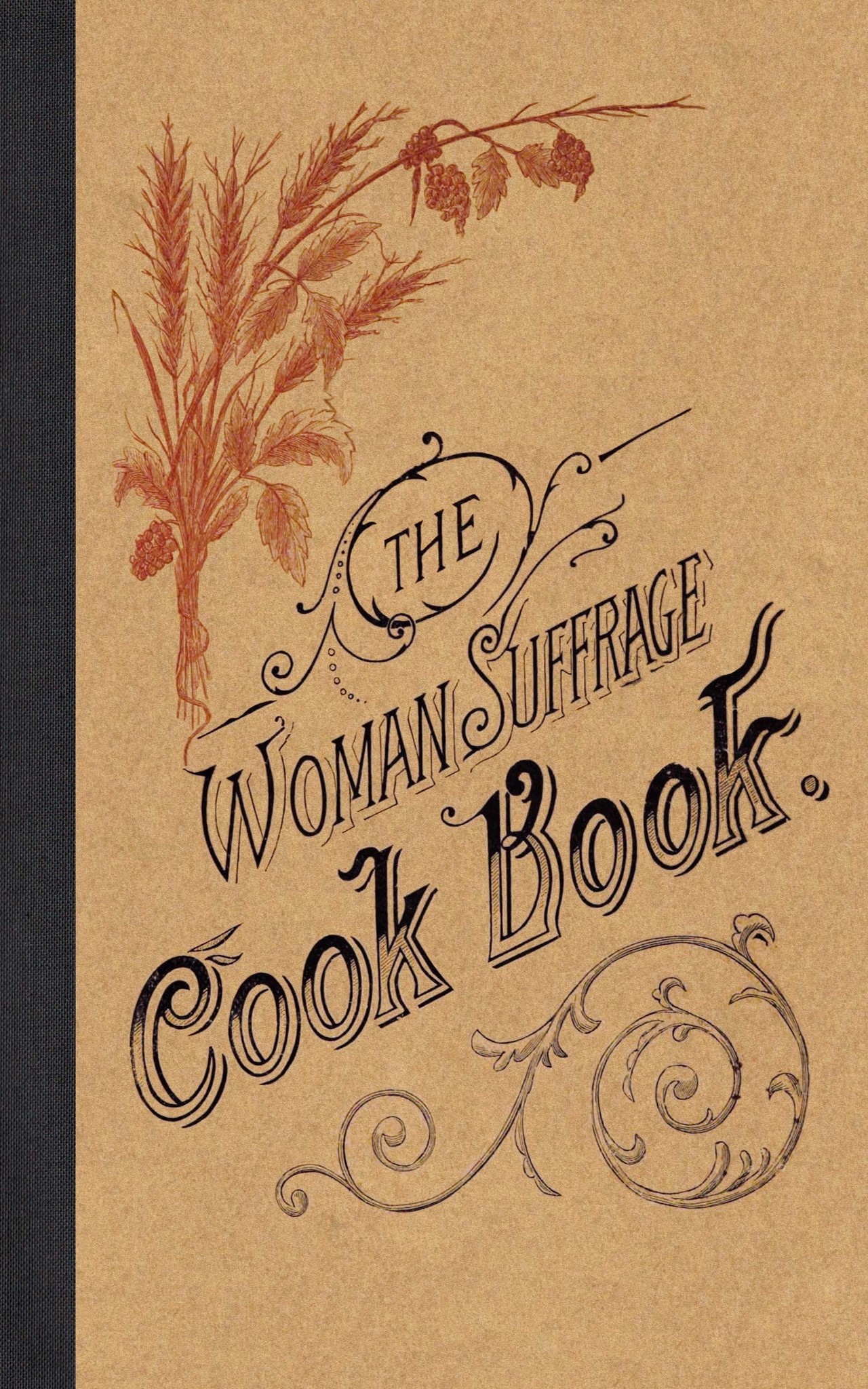 Originally published in 1886, this collection of recipes and miscellaneous tips and tricks is a volume published almost entirely by women for women. The book was launched to raise funds for the women’s suffrage movement and to communicate―in the shared, common language of a cook book―that a woman’s place at the polls was not a replacement for her place at the home.   Included in the long list of contributors are the names of housewives, doctors, political writers, and prominent suffragists like Lucy Stone, Julia Ward Howe, and Frances Willard. Contained in this volume are not just the instructions for preparing classics like “Rebel Soup,” “Election Cake,” or “Gravy as Mother Did it,” but also tips for plain living and high thinking. The final pages include a section entitled, “Eminent Opinions on Woman Suffrage.” The collective effort in compiling, publishing, and distributing this ground-breaking cook book bolstered practical skills for the women involved, and affirmed their ability to juggle civic and domestic duties almost as delicately as juggling eggs.